The demo on this page is for a game named Survivor Shooter which Unity technologies taught in 2014 as part of a training session to introduce game development in Unity. The game starts with you as a player with a gun. You are in a children playground with many toys like legos, stool etc. You have to shoot zombunnies, zombears and helliphant with your gun. You can move on the map my using either directional keys present on the right of your keyboard or by using w, a, s, d keys. You can rotate your character by using mouse. Finally, you can shoot by either using left mouse button or by using spacebar key. You will get different points for killing different enemies. Helliphant has the most health so killing it will you give you the most points. You have health shown on the bottom left. When you lose all your health the game ends but after few seconds it is restarted again from the start.

You can play the demo for the game here. Find information below if you don’t see the game or look at the note at the bottom of the page in the link given above. You will game controls on the demo page as well.

On the bottom of this page you will find screens and video for the demo.

The videos along with the assets for the tutorial can be found here. The game assets including environment, scripts, models, audio etc have been provided for free for usage in learning about Unity. The screens, video and the demo on this page are the result of me following through the tutorial videos using the game assets and completing the lessons. I don’t intend in any way to take ownership of the game assets or the game idea. Unity allows to use the game assets so that is why i am sharing the screens, videos so i can show that i can work in Unity and increase my expertise in Unity enough to start development on my own game idea.

NOTE:  In order to play the game make sure that you are using Safari, Firefox.  Chrome no longer supports unity web player since they have disabled npapi plugins in latest version. Use Safari/Firefox instead. Also, you will need to download unity web player https://unity3d.com/webplayer in order to see the unity demo below. Make sure that you allow the unity plugin in your browser.

What i Learned from the game 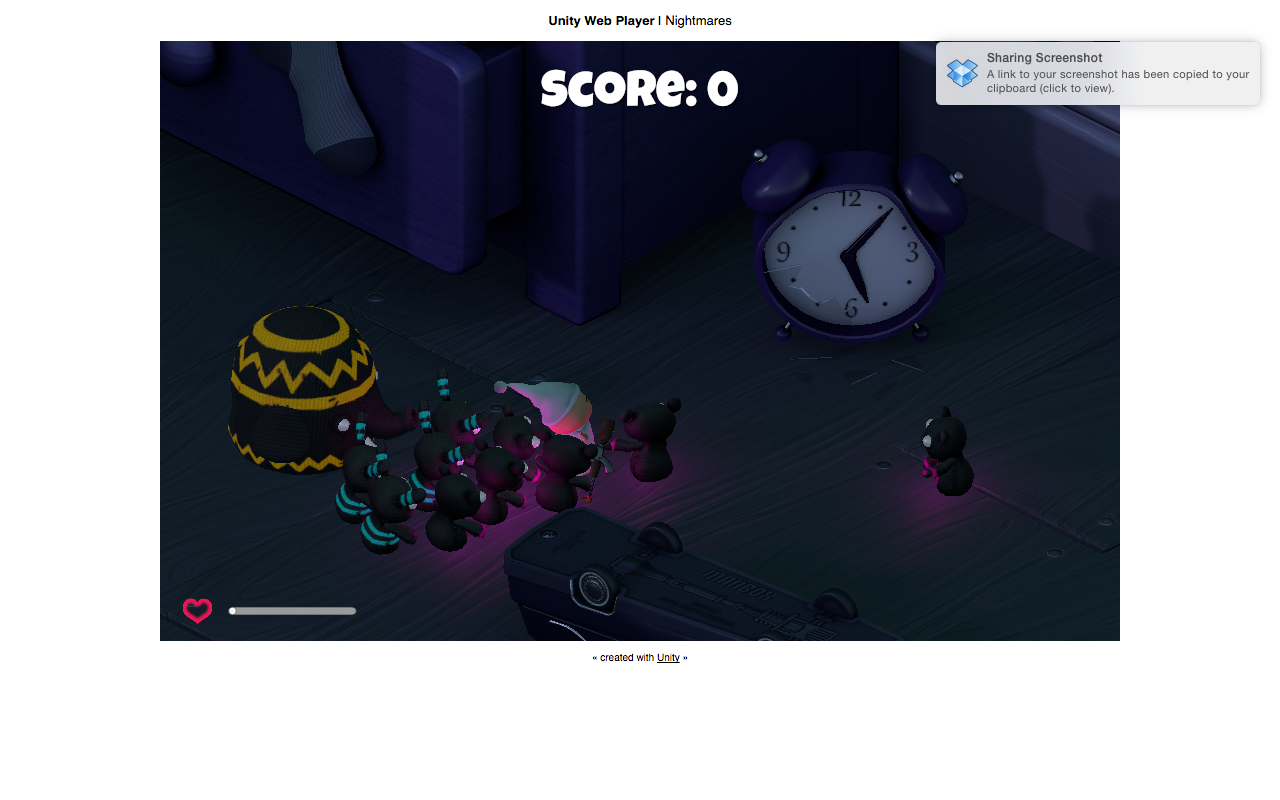 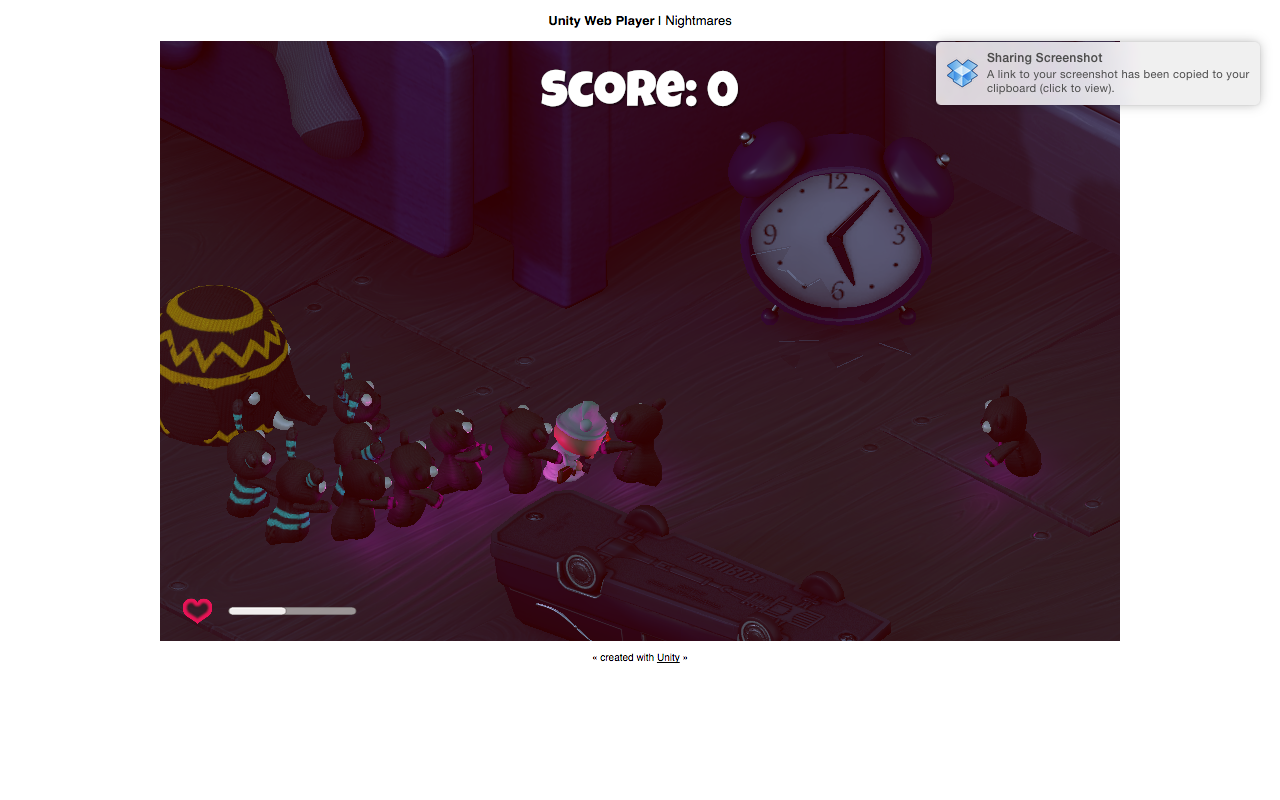 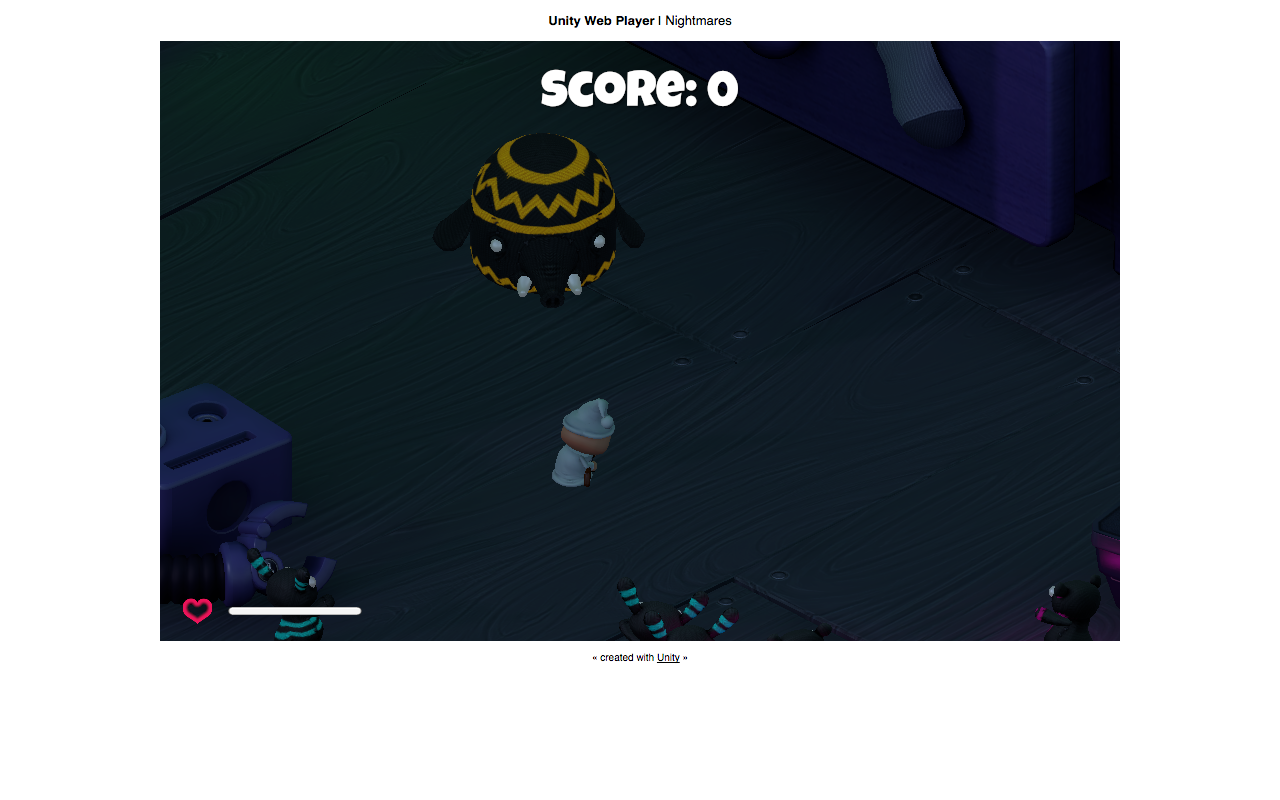 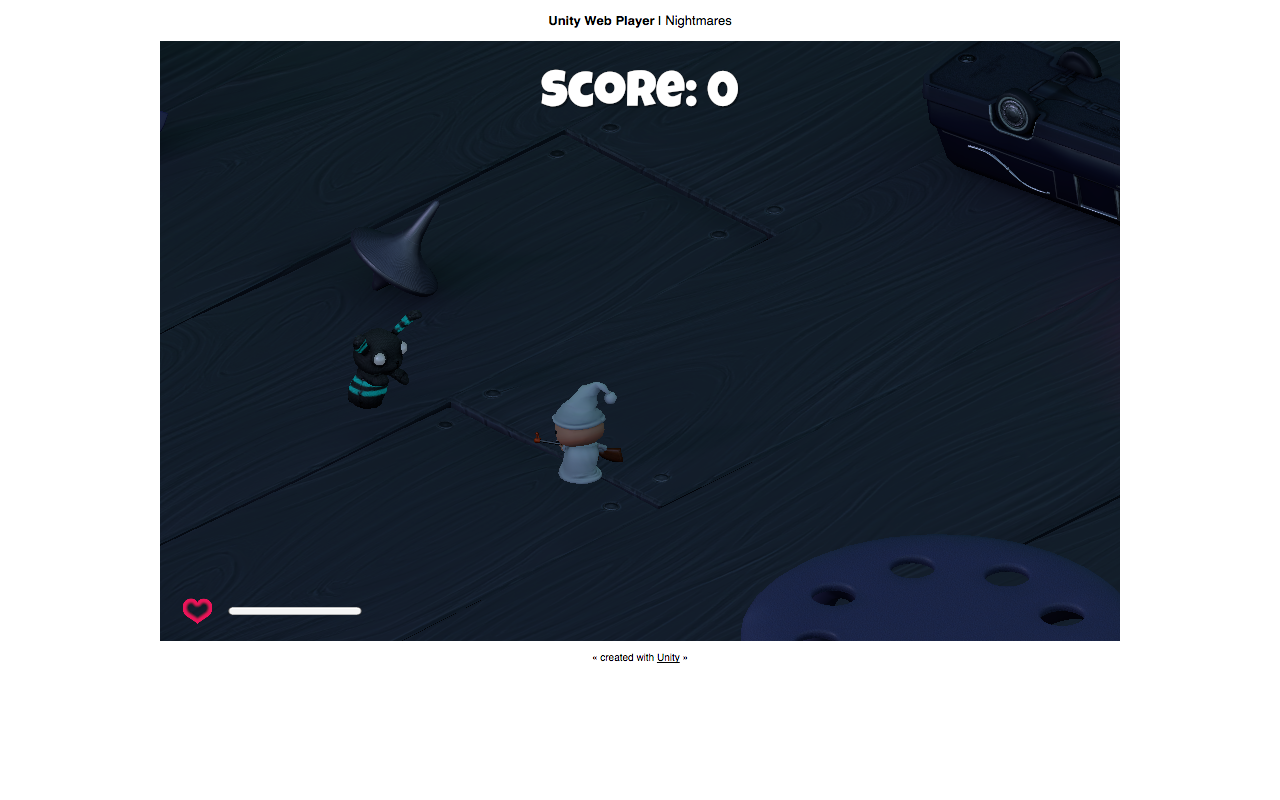 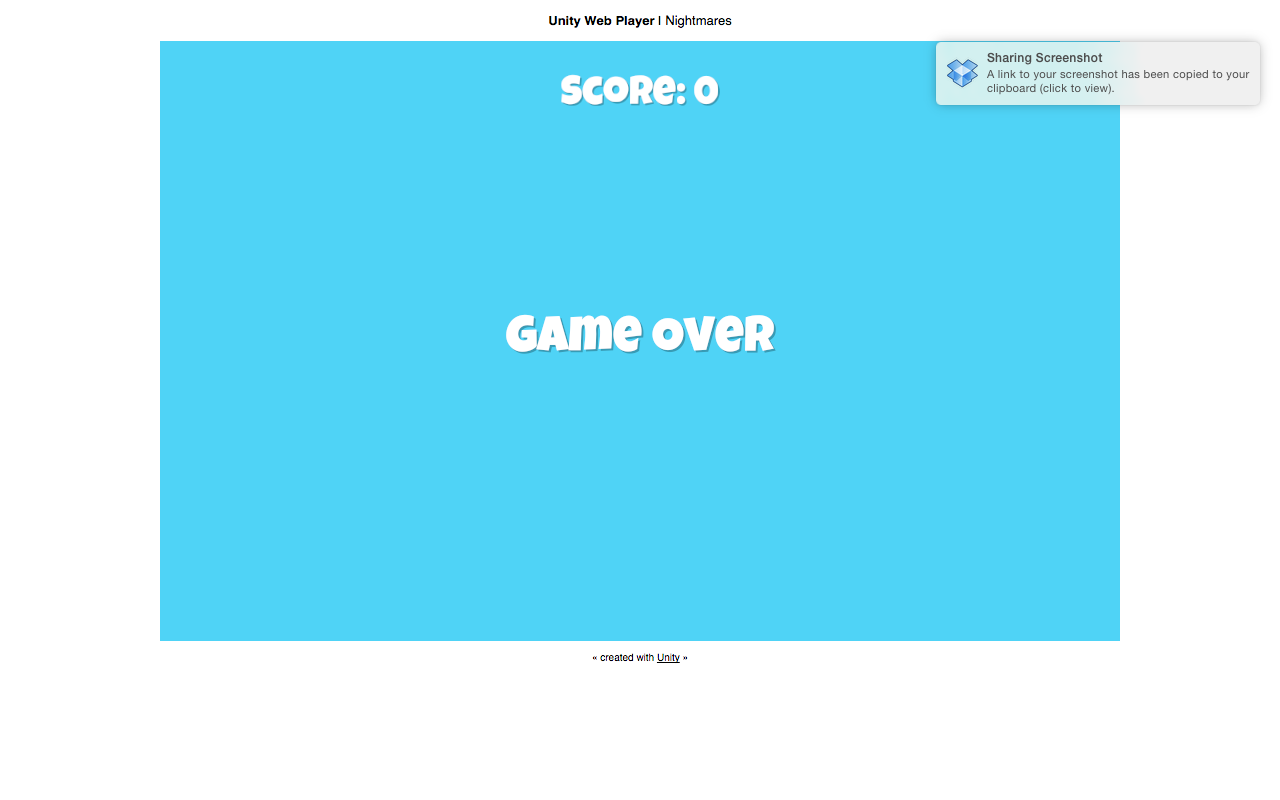